Have you ever watched the show Chopped on Food Network?  Four chefs compete against each other to cook the best/most interesting dish by using secret ingredients that are not made known to them until moments before the clock starts (oh, it’s timed, by the way).

Well, the SFA Hospitality Department held their 2nd Annual Chopped: East Texas “Lumberjack Edition” tonight at Hotel Fredonia’s Convention Center.   The students were very involved – hands on with setting up the room, prepping the food, busing tables, etc.   It was definitely an unusual experience for some of our staff: when their brains would naturally go on autopilot to prepare for an event with 450 tickets sold, they had to stay on manual controls and instruct the students on how to do something a certain way and, if the opportunity allowed time, explain why.   Everyone involved on both sides did great!  The students worked hard and our team became teachers for a day – well, a couple days :).

For Chopped: East Texas, there were four teams of two partners.  Each round, secret ingredients were announced, the timer was set, the partners worked together to create an amazing dish, and then allowed the five judges to deliberate.  If a team landed “on the chopping block”, they were eliminated.

Anyone that’s read my posts will not be surprised when I share my favorite part of the evening — although you may still shake your head:

The DJ periodically did a live auction, and not only did I experience my first live auction tonight, but it was for a PUPPY.  I was so excited during the live auction to adopt the puppy that I literally had to lock my elbows to my sides so that I didn’t get caught up in it and throw a hand up to bid.  I don’t even know what price they started at, I was too busy looking at the pup.. but I tuned in around the $100 mark – and that’s when it was getting intense.  It leveled out around $140 and we all thought he was sold, and then out of nowhere another bid comes in.  A friendly bidding war between two gentlemen and the sweet puppy was adopted for $470! 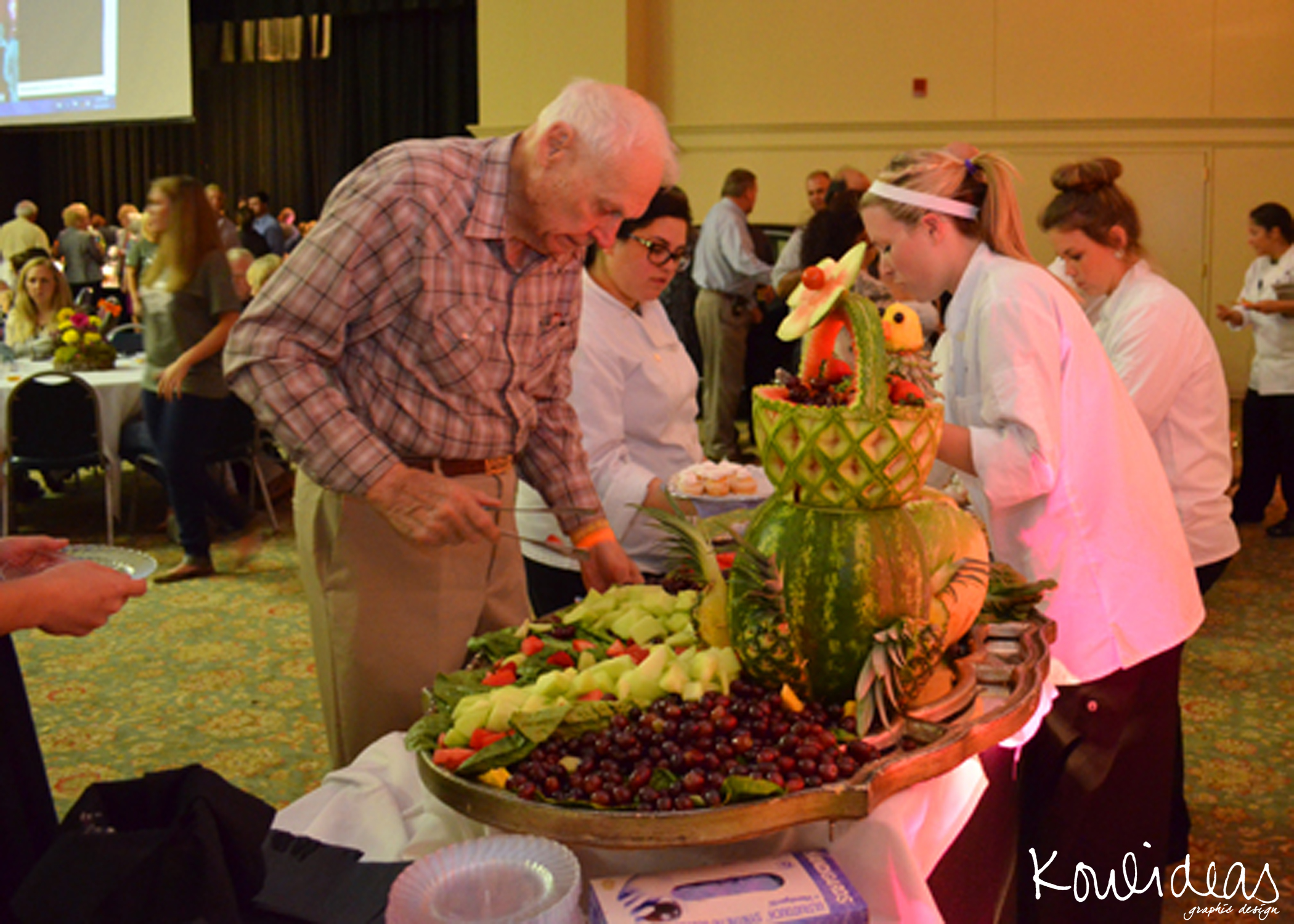 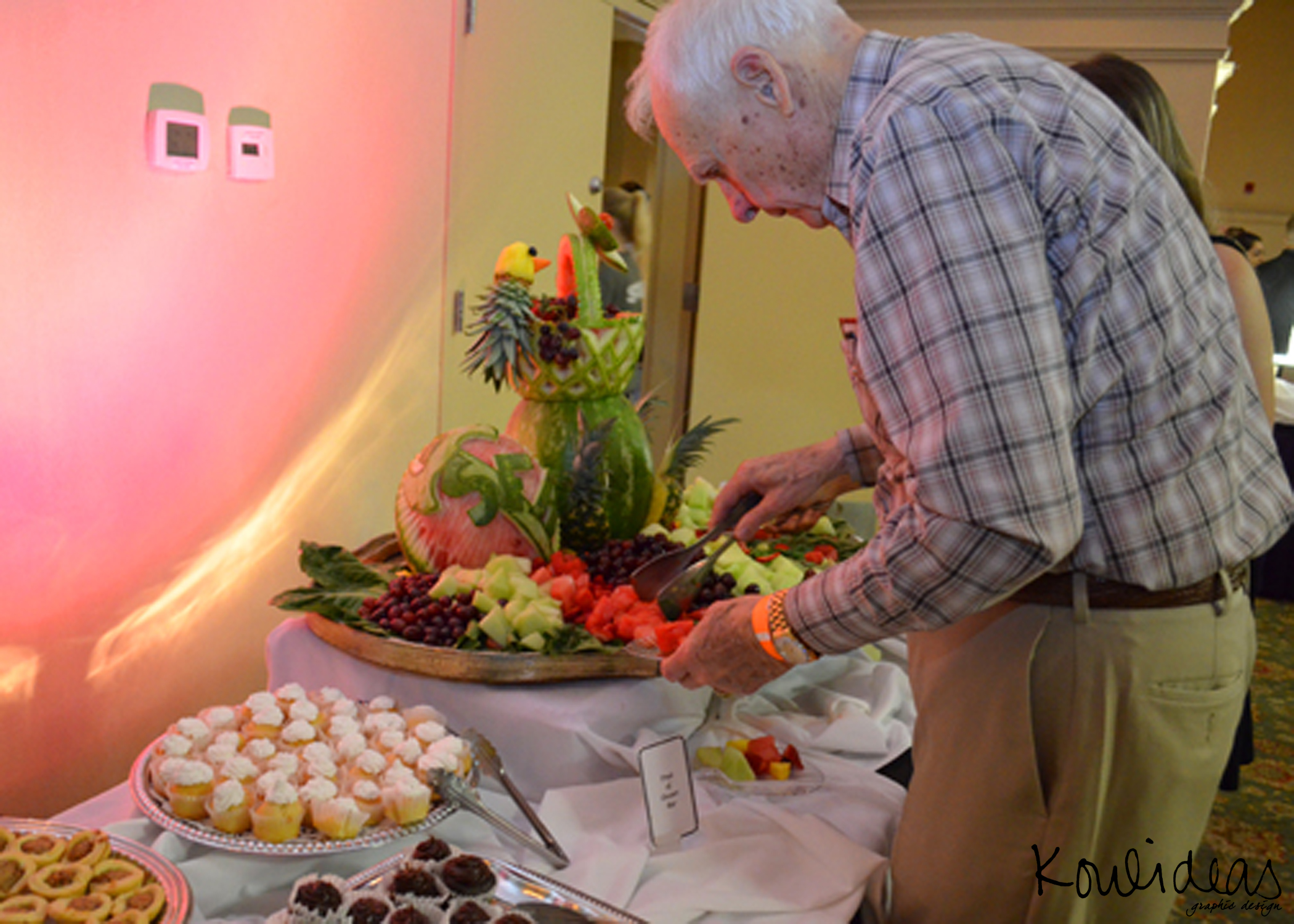 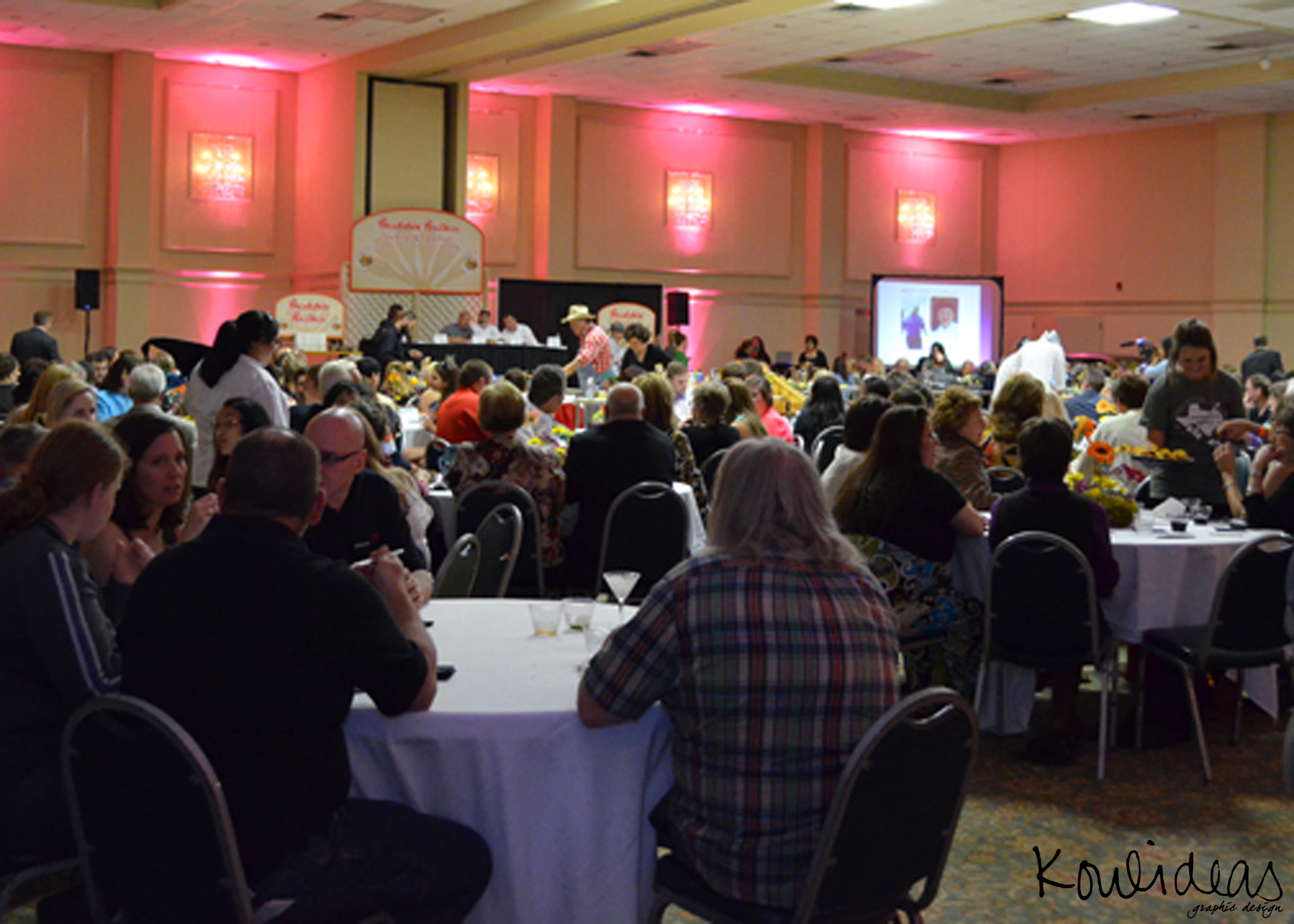 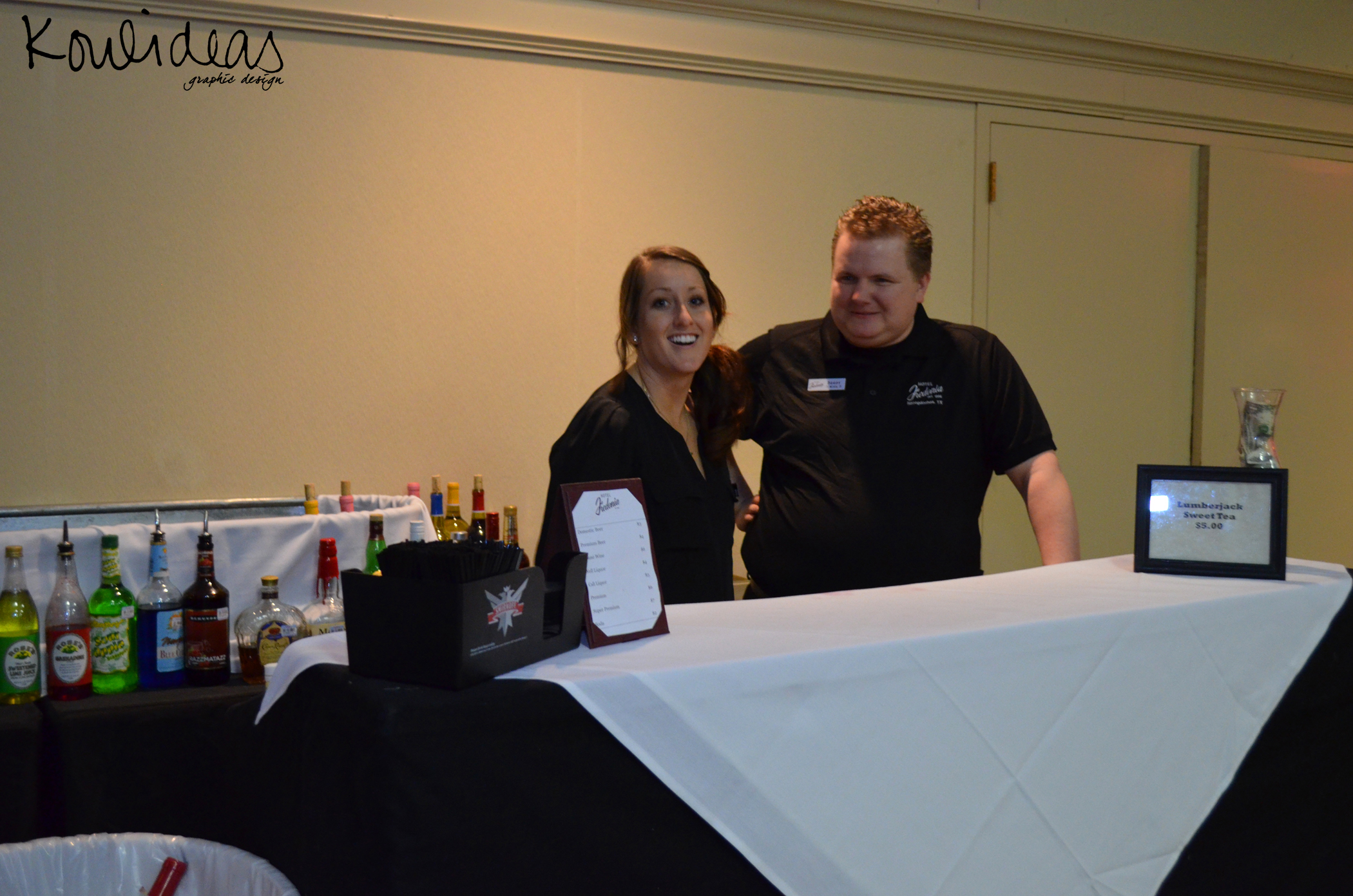 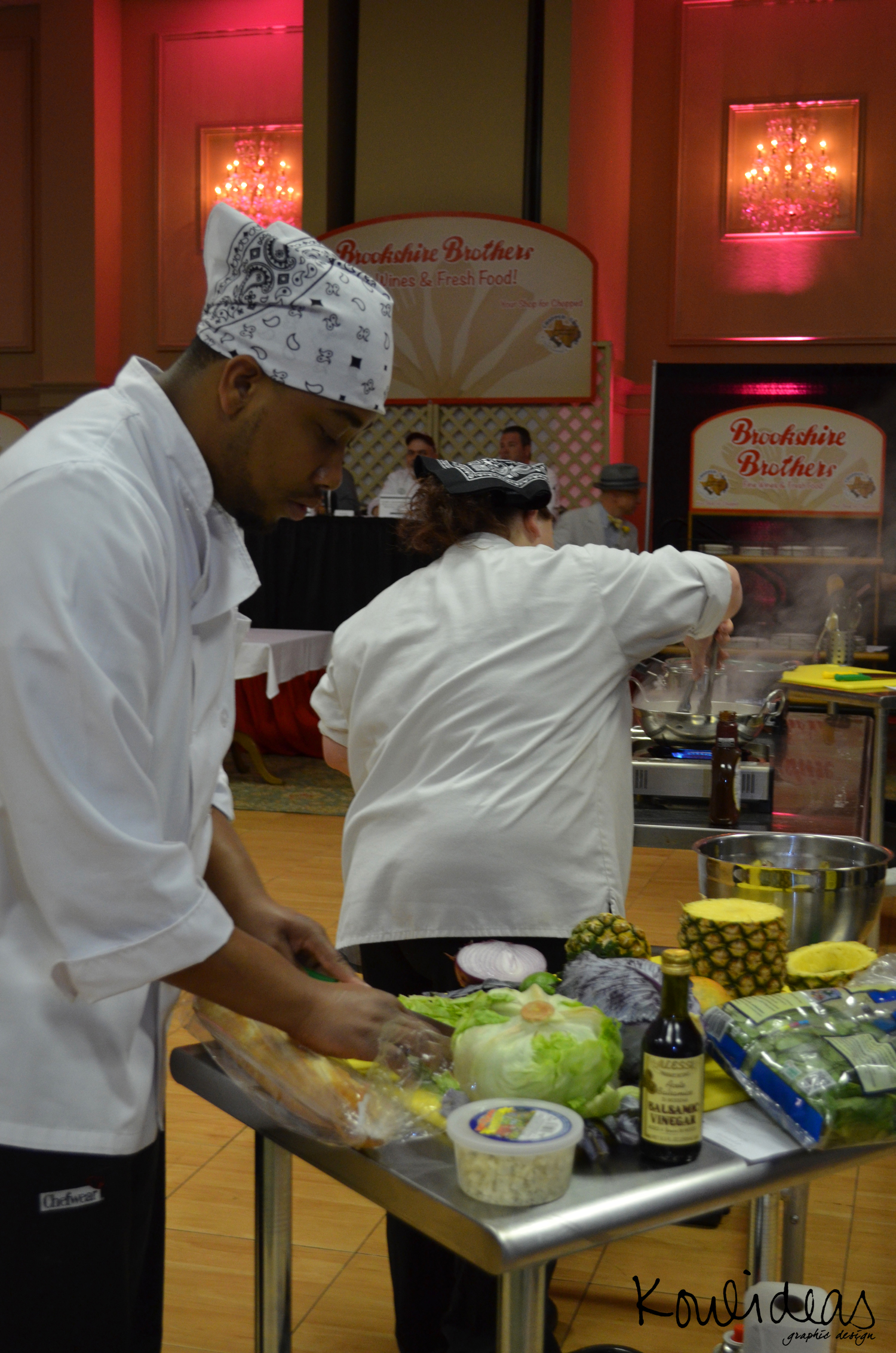 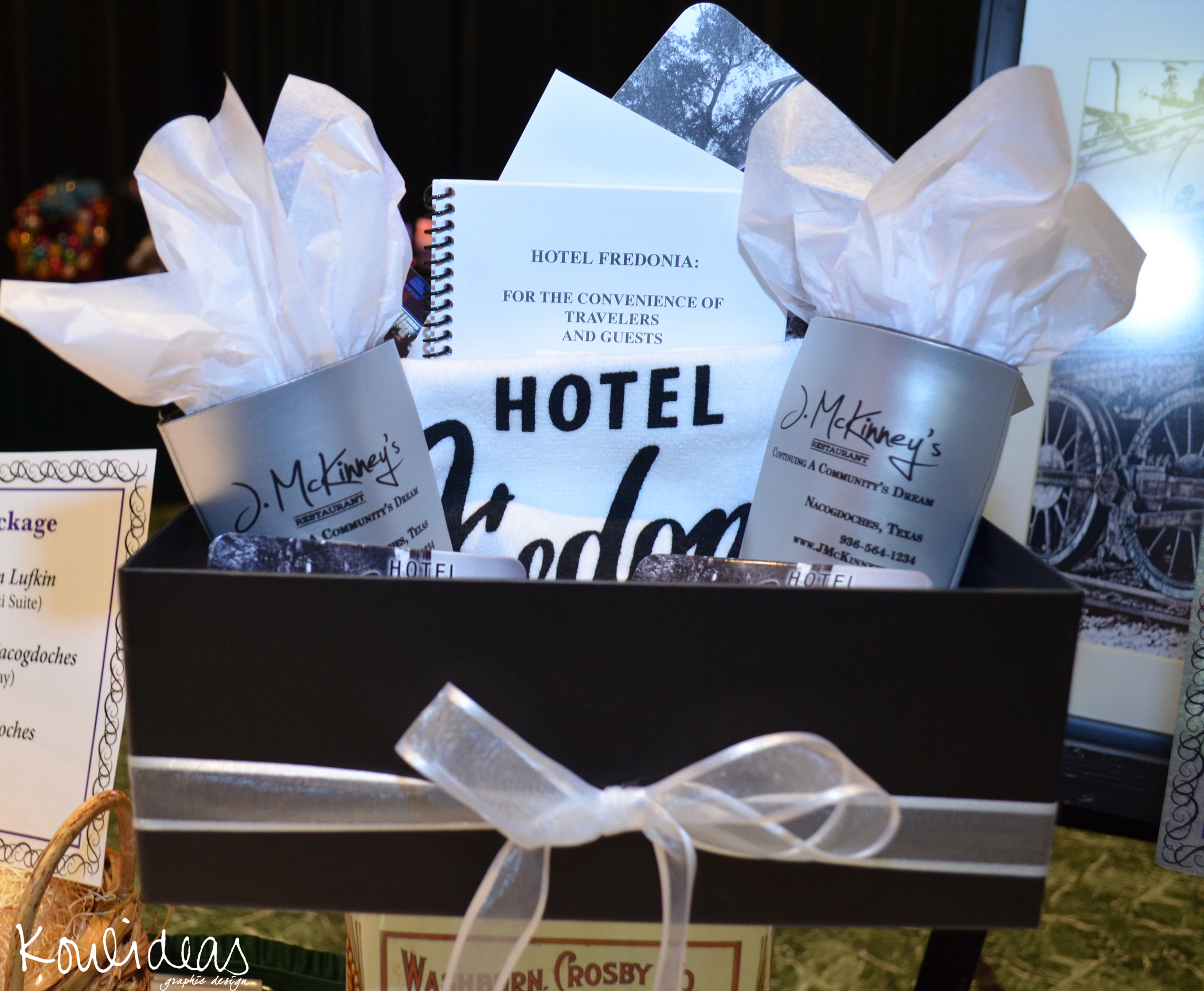 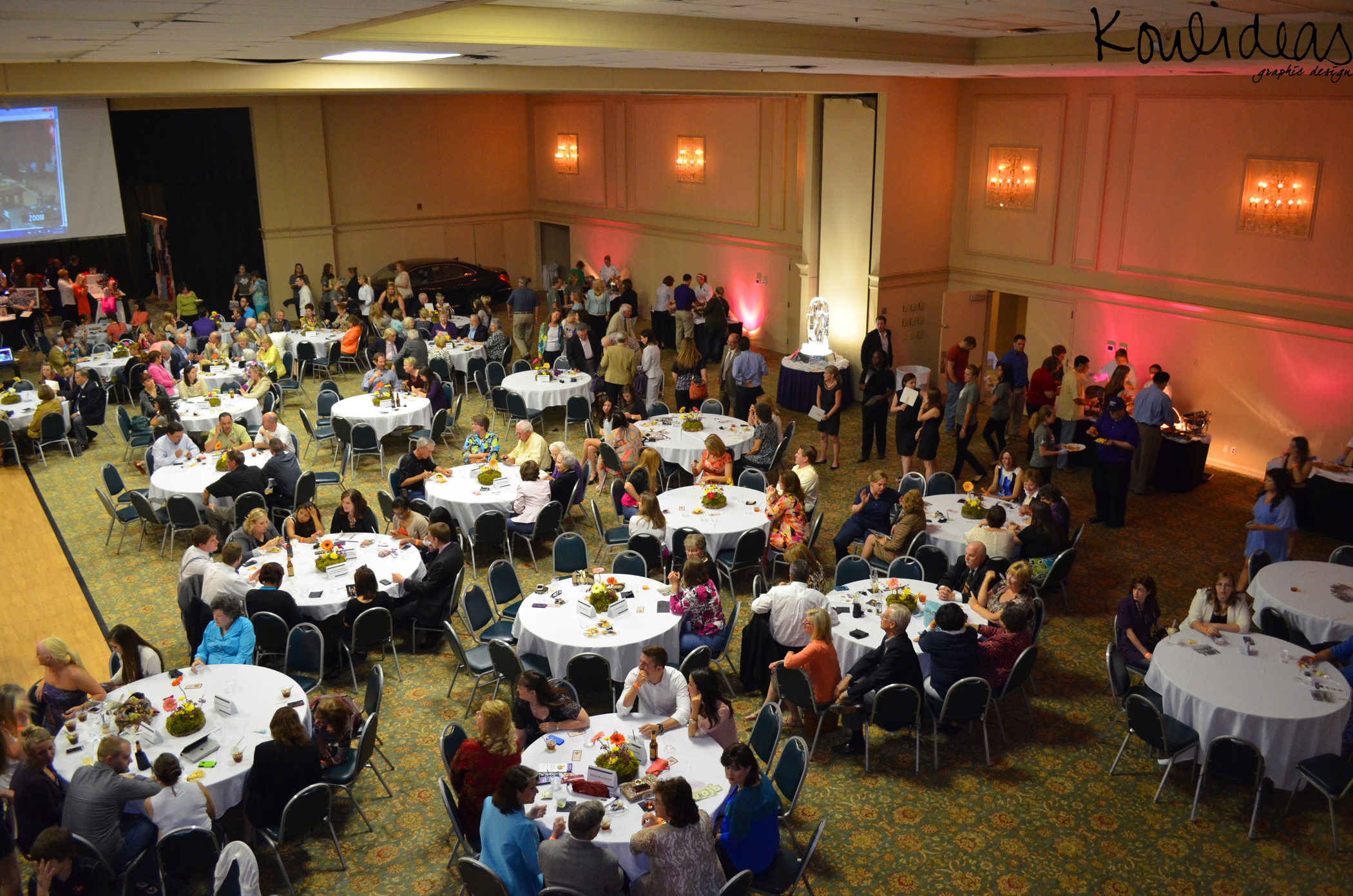 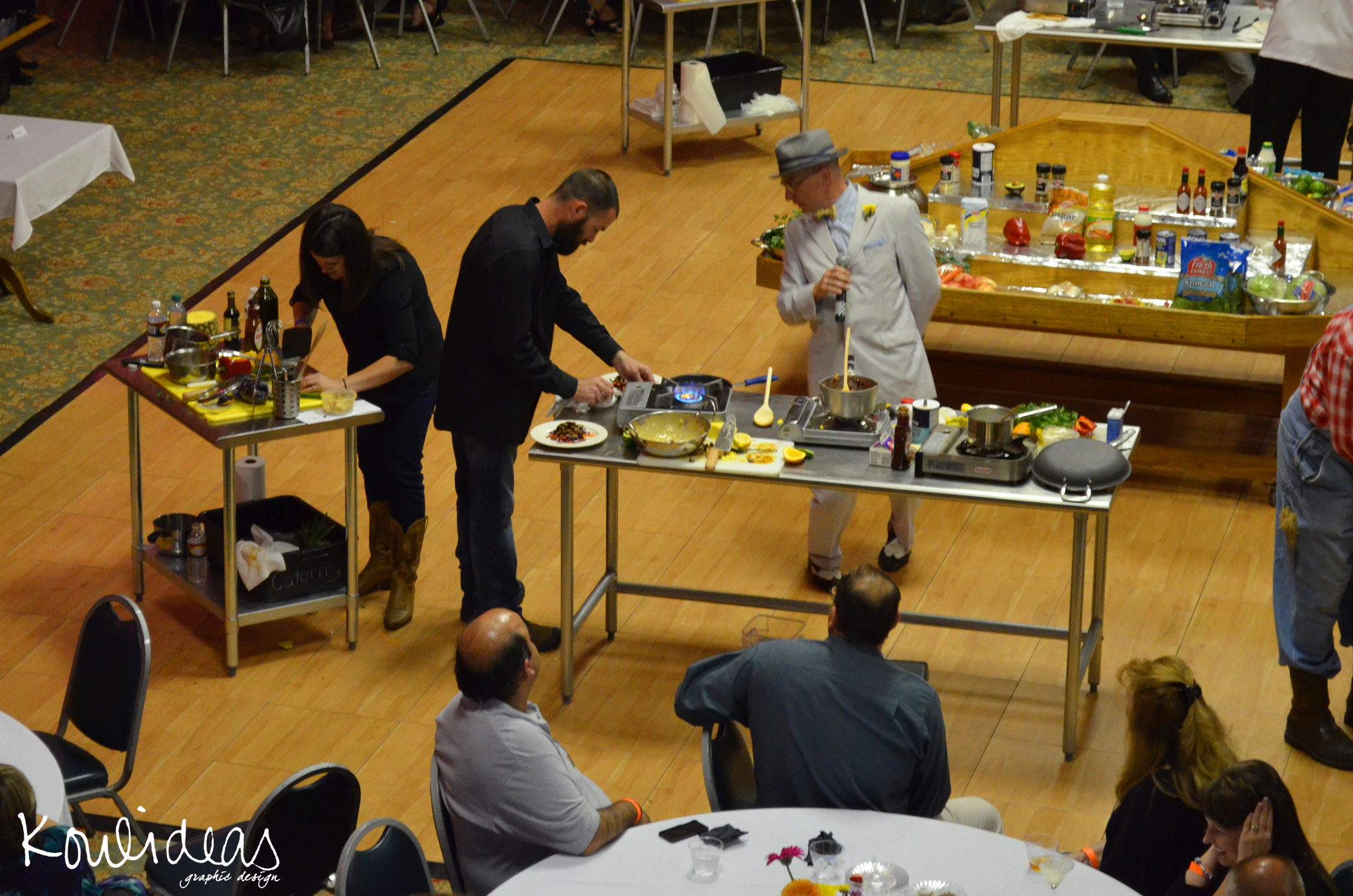 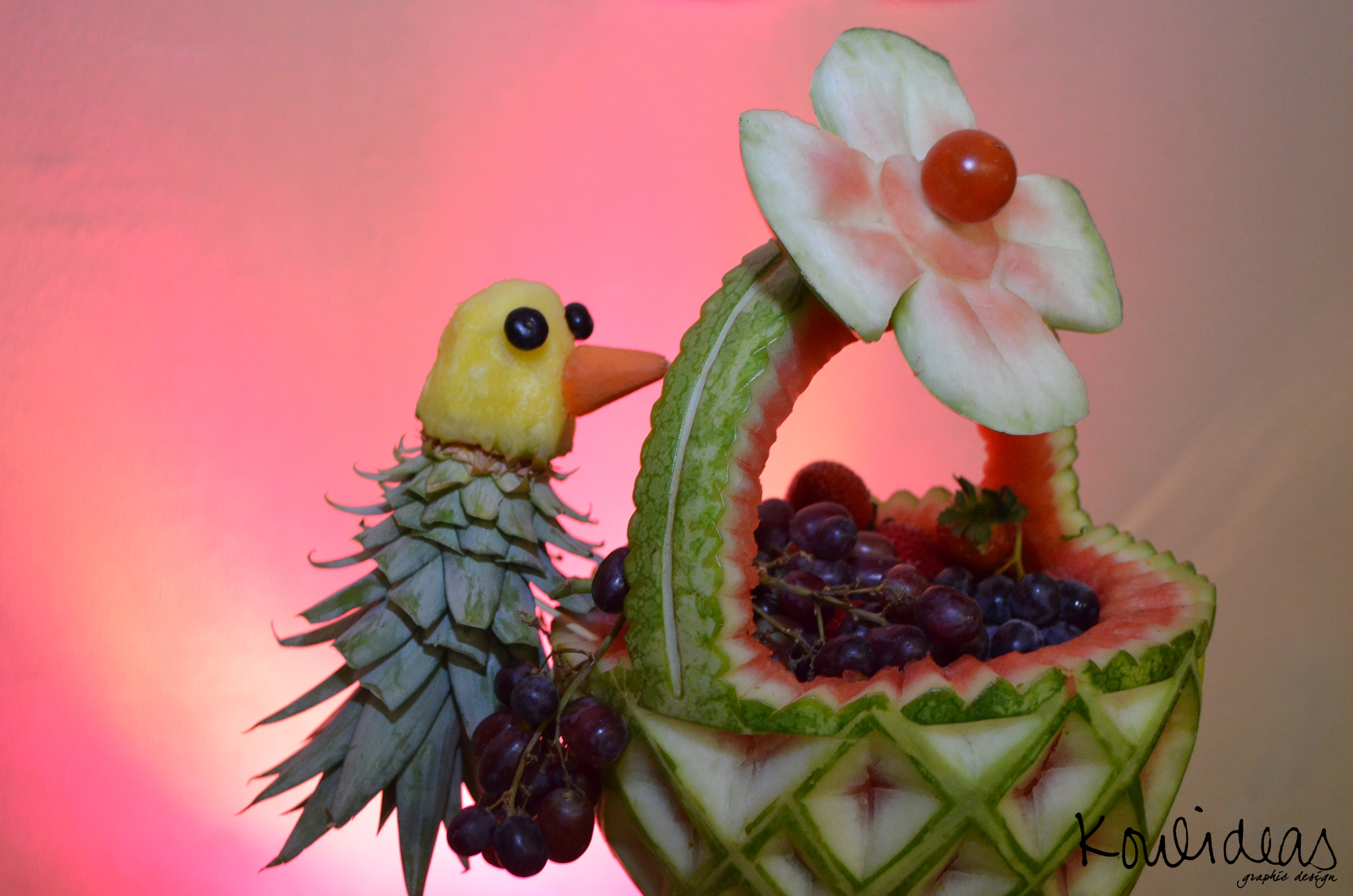 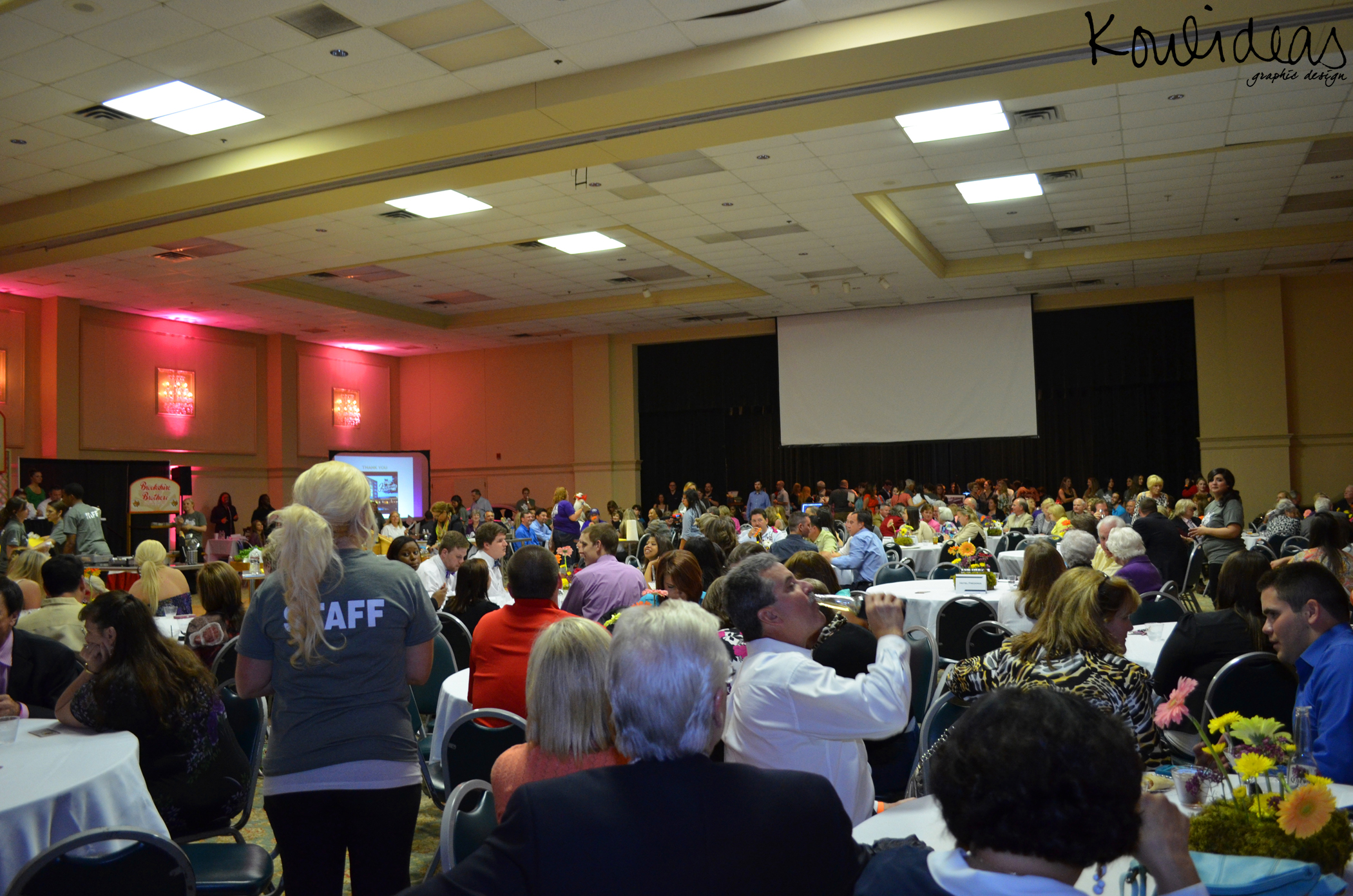 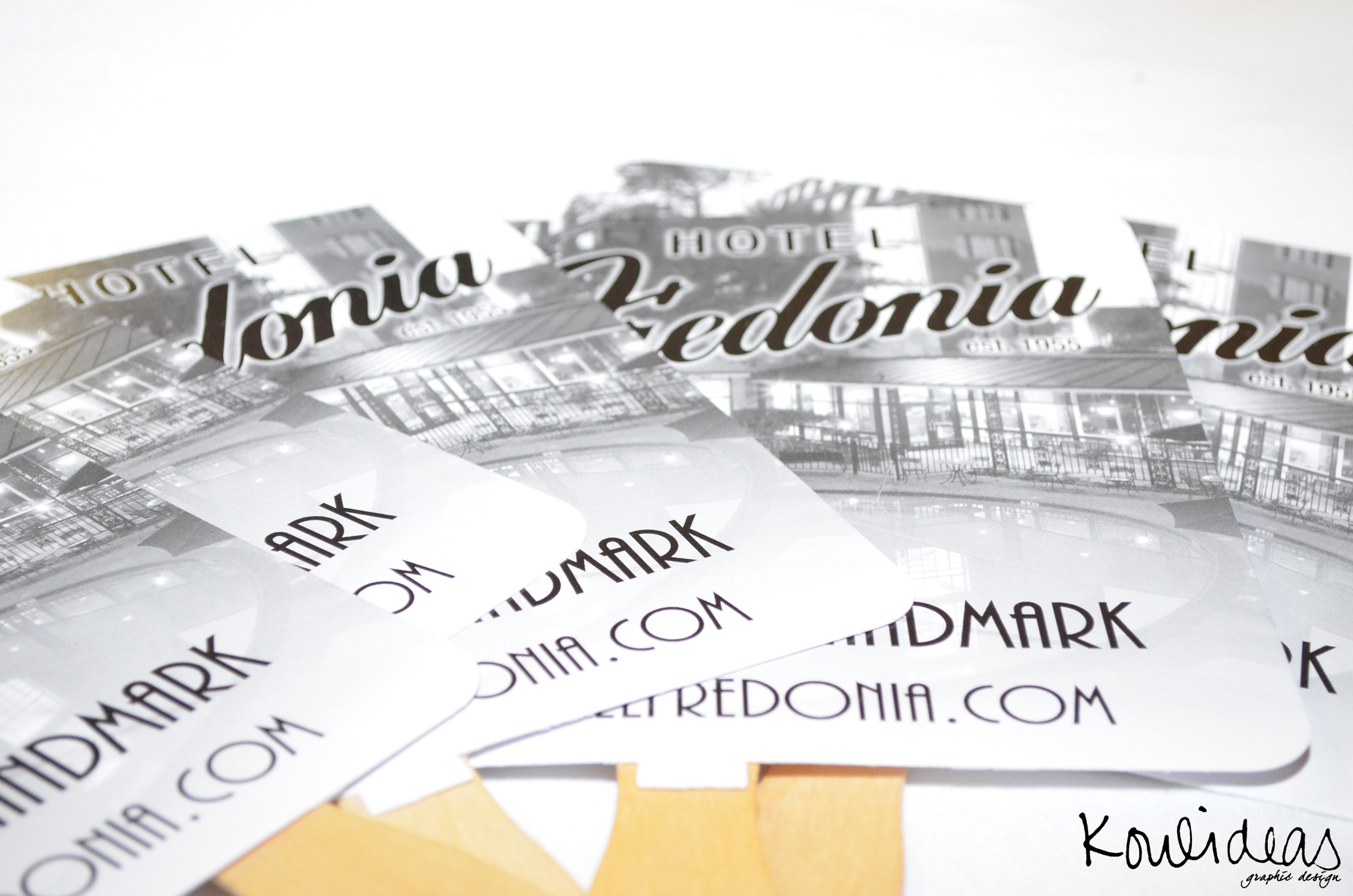 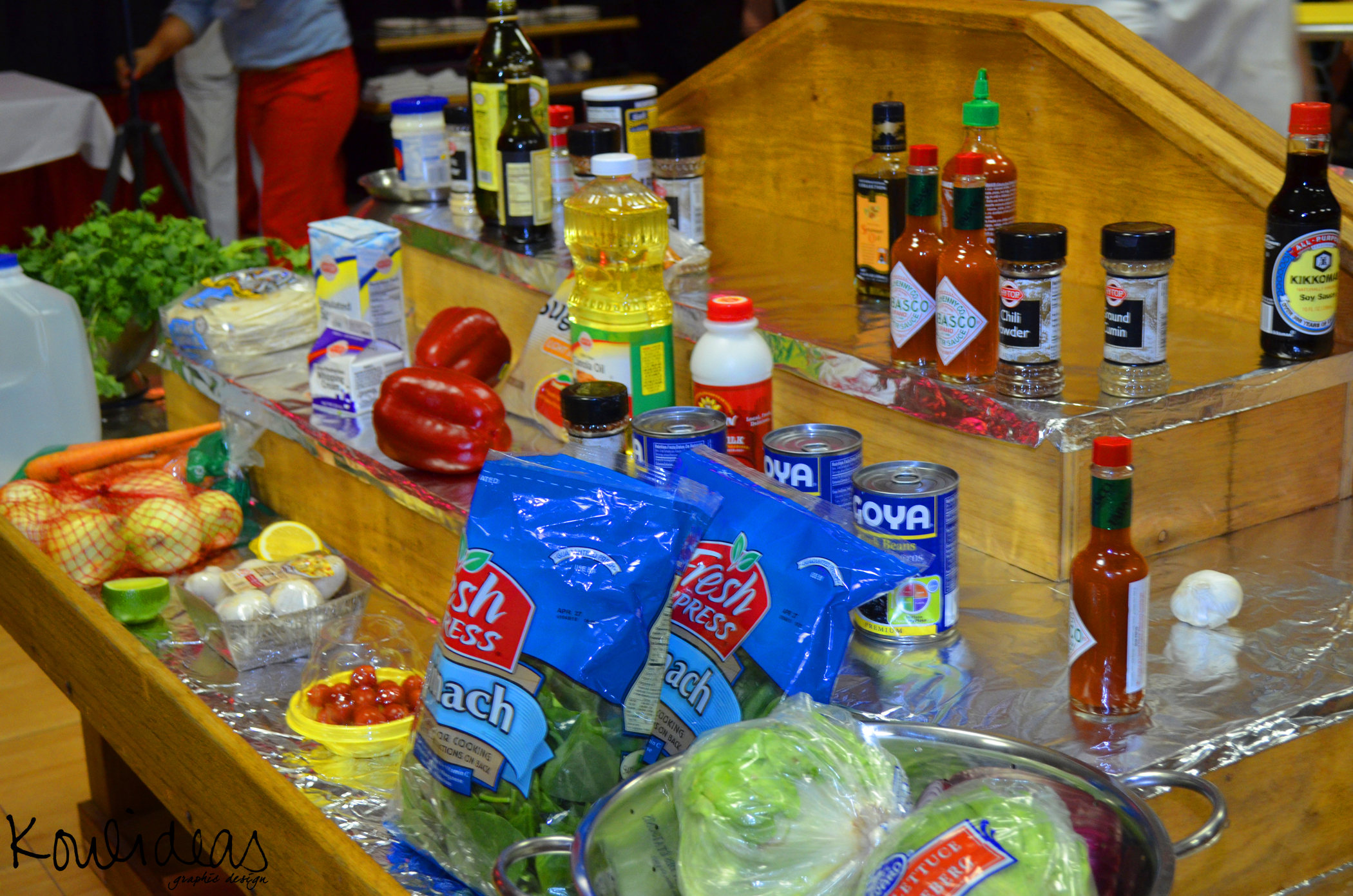