Well, look at this.  I’m finally writing an update of what has been going on.  You know what’s funny?  I wrote a post at the end of March but it JUST NOW actually posted.  Whoops.  Y’all could’ve been up-to-date weeks ago!  I suppose that’s proof of exactly how busy things have been….

Today is Tax Day, but my husband and I filed our taxes in February, so we were not part of the stressed community trying to decide if they would need to file for an extension, etc.  Which is good, because  I have enough going on 🙂

This past Saturday, we [finally] had an evening of country at Hotel Fredonia.  Can you believe it took us this long?  Me neither, but I’m glad it happened.  The event was “Nashville [Songwriters] In The Round”, and we were honored with the presence of four award winning songwriters: Kent Blazy, Steven Dale Jones, Don Rollins, and Doug Drake.  “In The Round” refers to the acoustic format where songwriters take turns sharing the stories behind their songs and then performing them for each other and the audience.  With about 130 guests in attendance, it was the perfect set up for the intimate evening we were hoping for.  Taylor Heard, a young country singer from Omaha, Texas, also joined us and sang a song with Doug Drake.  Her voice is so unique.. just soul and southern twang rolled into one.

This is not a video from Nashville In The Round, but I have to share it anyways – because when a voice like this comes out of an 18 year old woman (even younger, in the video), you have to stop and listen.

Okay – back on track.  Here’s a video that’s actually from the event on Saturday, taken by Elizabeth (one of our Event Coordinators).  The lighting is a little dark, but it’s the kind of song that makes you want to close your eyes and listen, anyways.  Ladies and Gentlemen, a snippet of Kent Blazy, singing “If Tomorrow Never Comes” – made famous by Garth Brooks:

Proceeds from the event will benefit SFA’s Veterans Resource Center and the Not Alone Foundation for PTSD, the sum of which we will be announcing soon!

If you missed the event, be sad. But, here are some photos from the night: 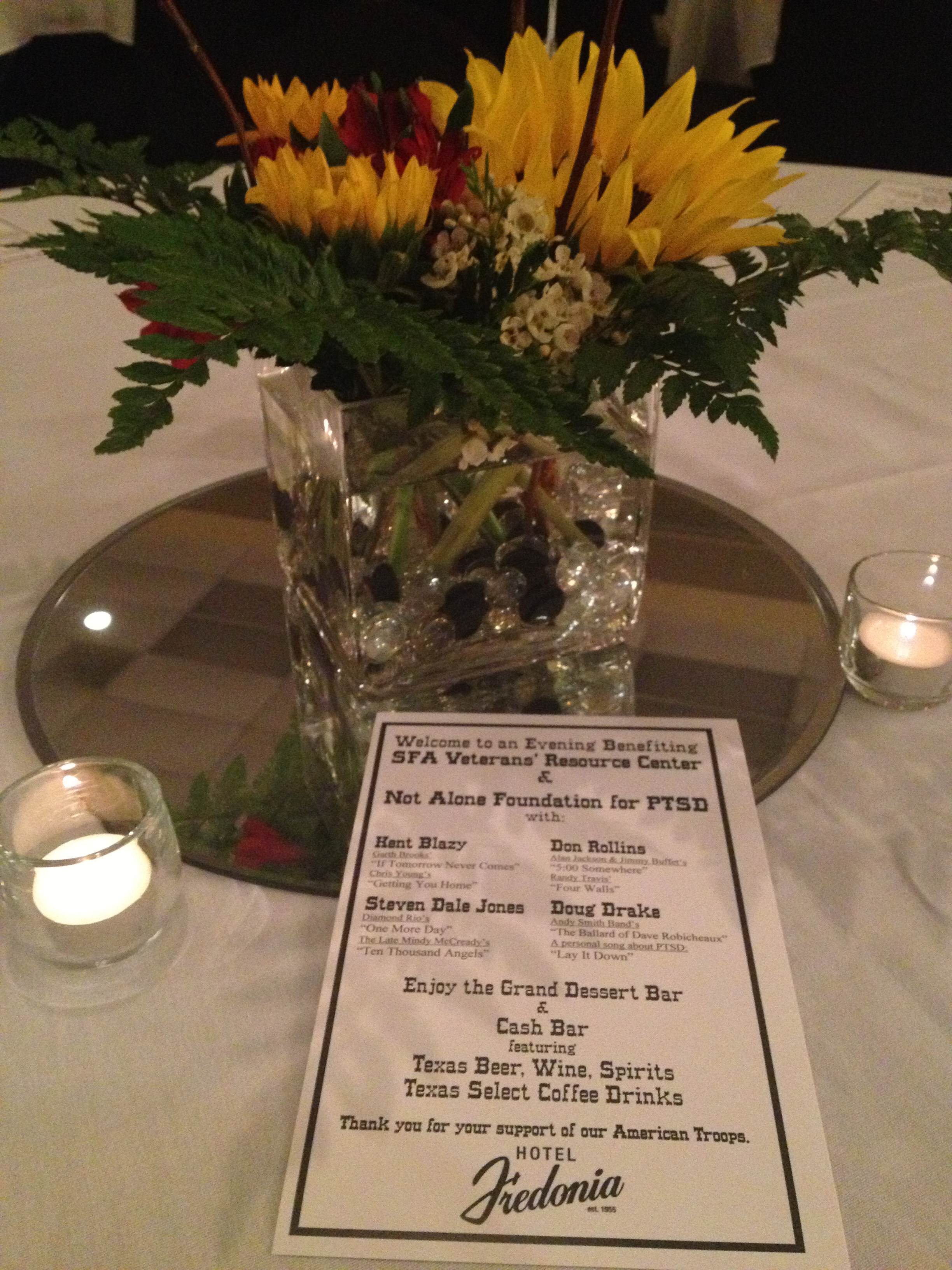 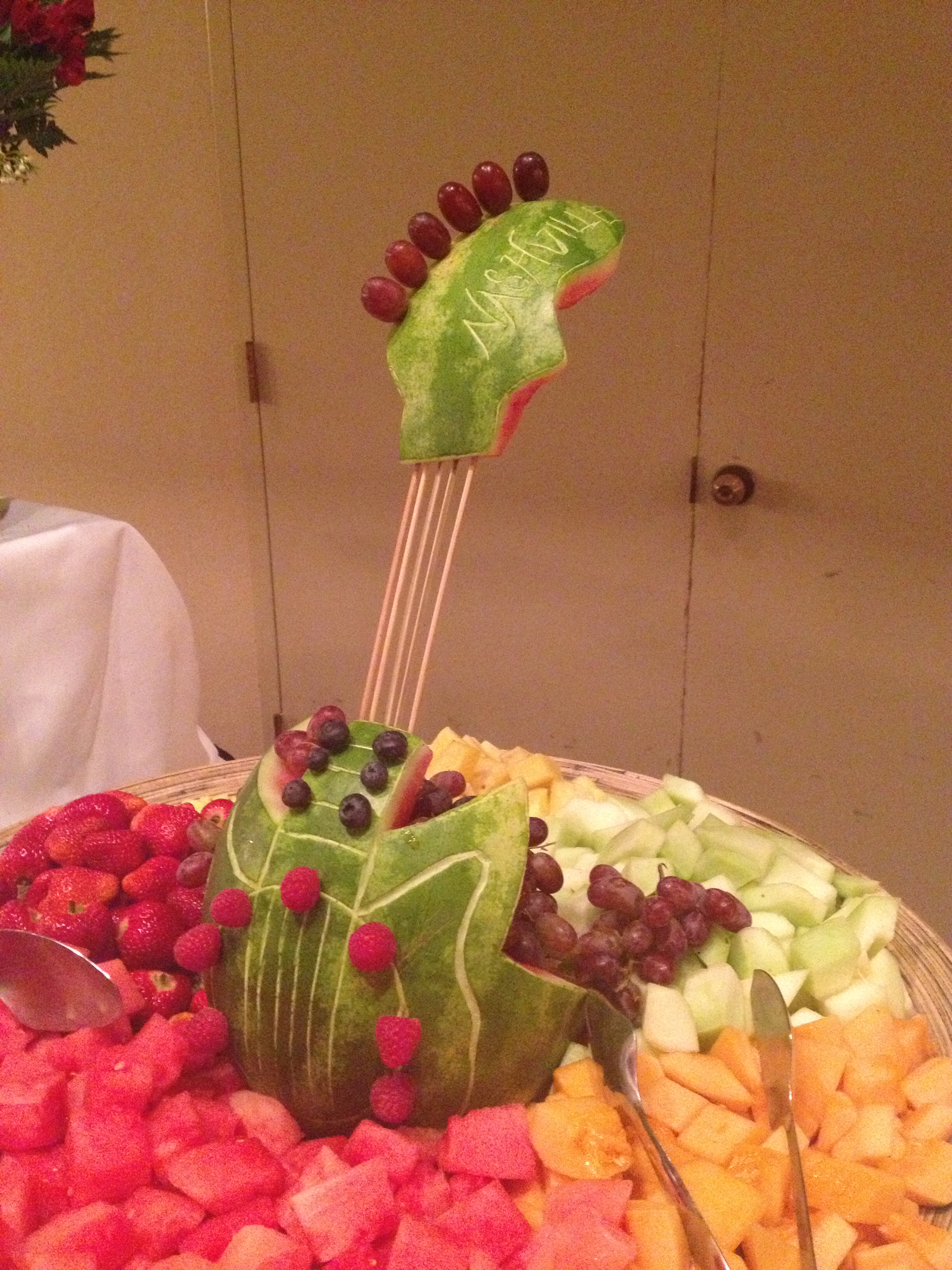 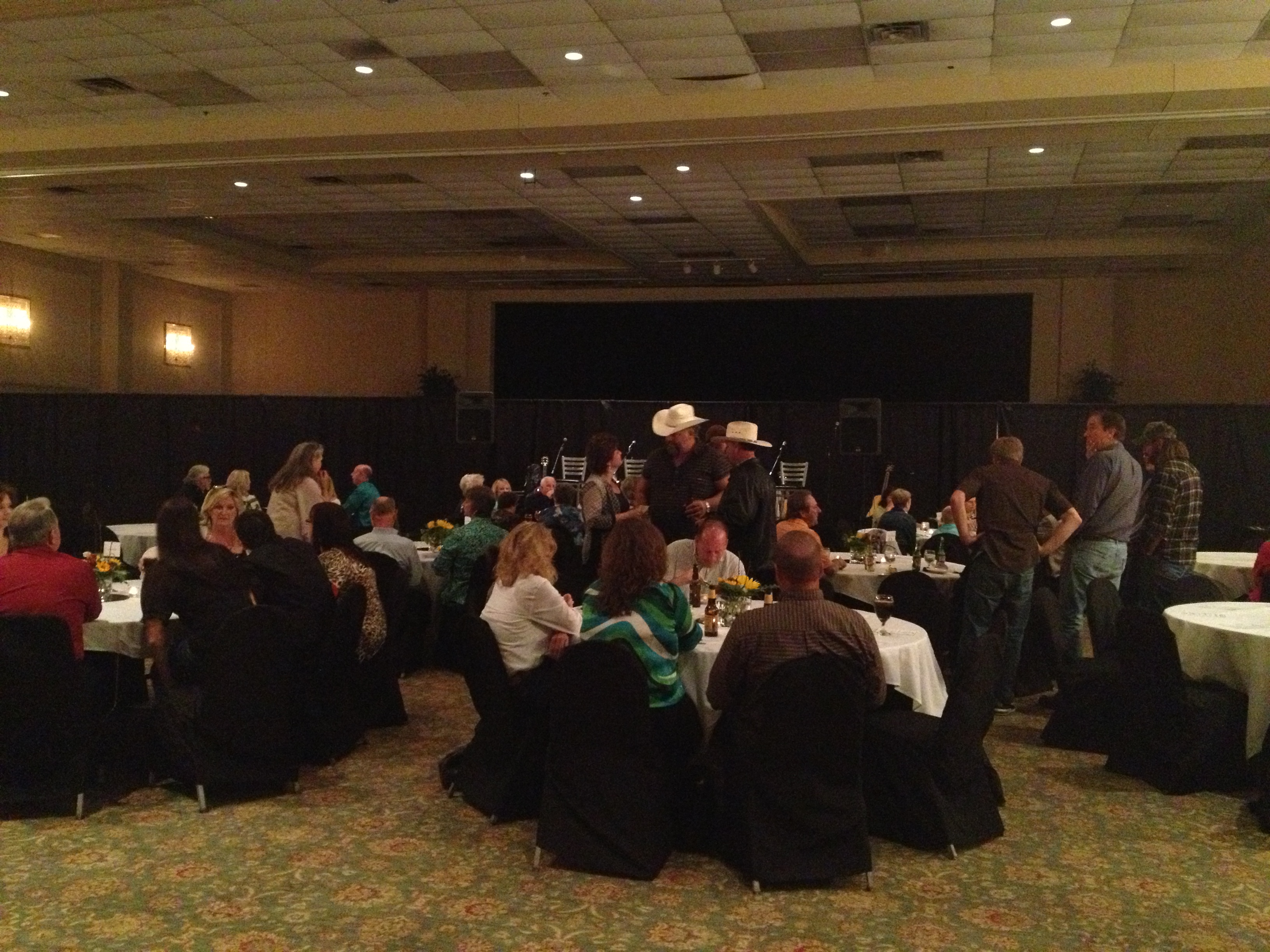 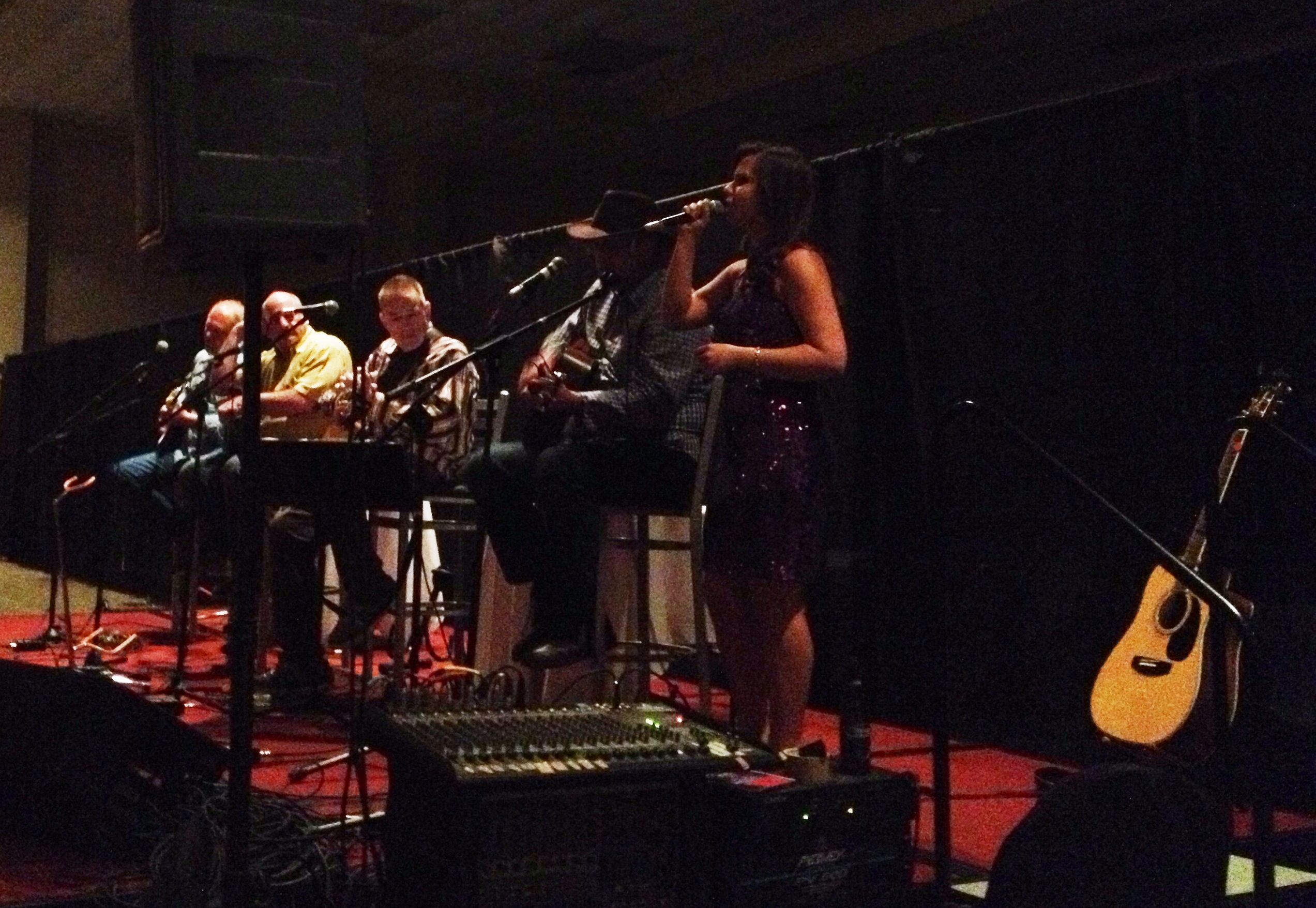